Travelling has been a very important subject this year for us...!!  For many years, while my boys were growing up and we were finishing up the remodelling on our house, travelling was not an option for us.  Especially having small children made it almost impossible to plan even a weekend out.

But the kids are grown now, which means not only that they can come along with us on a family trip, but also, that their mum can leave them for a few days with daddy (although my heart was broken, I must admit!).

So last week, I took my own mum to New York City, on what we called a "girls' trip".  We travelled from Buenos Aires with our best friend Ale, and while we were there, we met other dear Ravelry friends too.

New York City just enlightens me.  That's all I can say about it! 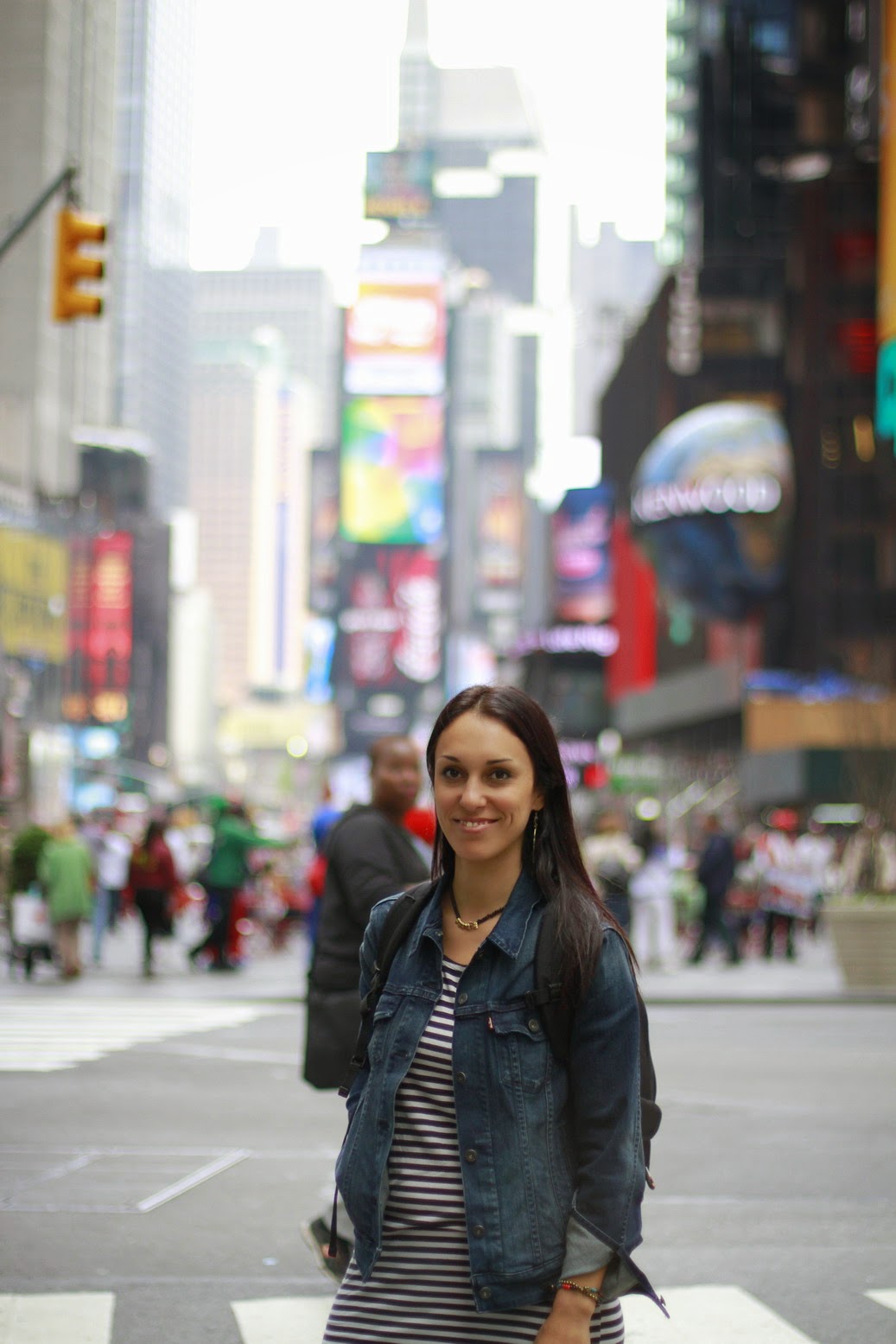 It was not my first time in the city, and certainly not the last one!  Everything about the life in this city makes me just... different.  I want to take in everything I see in with a big breath... If only I could keep all that inspiration in my brain forever...

And, there was quite a bit of yarn involved in this trip too!
As I have written before, Argentina is not a country with very steady economics.  Our currency fluctuates up and down all the time, which leads to change in the markets, and in different policies like currency exchange and trade.  Since January 2014, our country decided that each citizen can only get 2 parcels in the post per year.  This is no matter the content/value of what you get.  You cannot go to the customs and pay taxes for the rest, you can just get 2 parcels, and that's it.

So! Just imagine what that means to someone who can't buy working materials locally...
Yes, there was a lot of yarn involved, and I might have ordered 2 years of knitting's worth of materials, just in case...  My head is about to explode with all the beautiful things I brought home.  Some I can show, and some others are for more discrete projects...  But I'd rather show it all slowly, as the new designs start to come off the needles.  I forced myself to try out new brands and new dyers, and I was so pleasantly surprised.  So much talent!  I tell you, I am super super inspired! 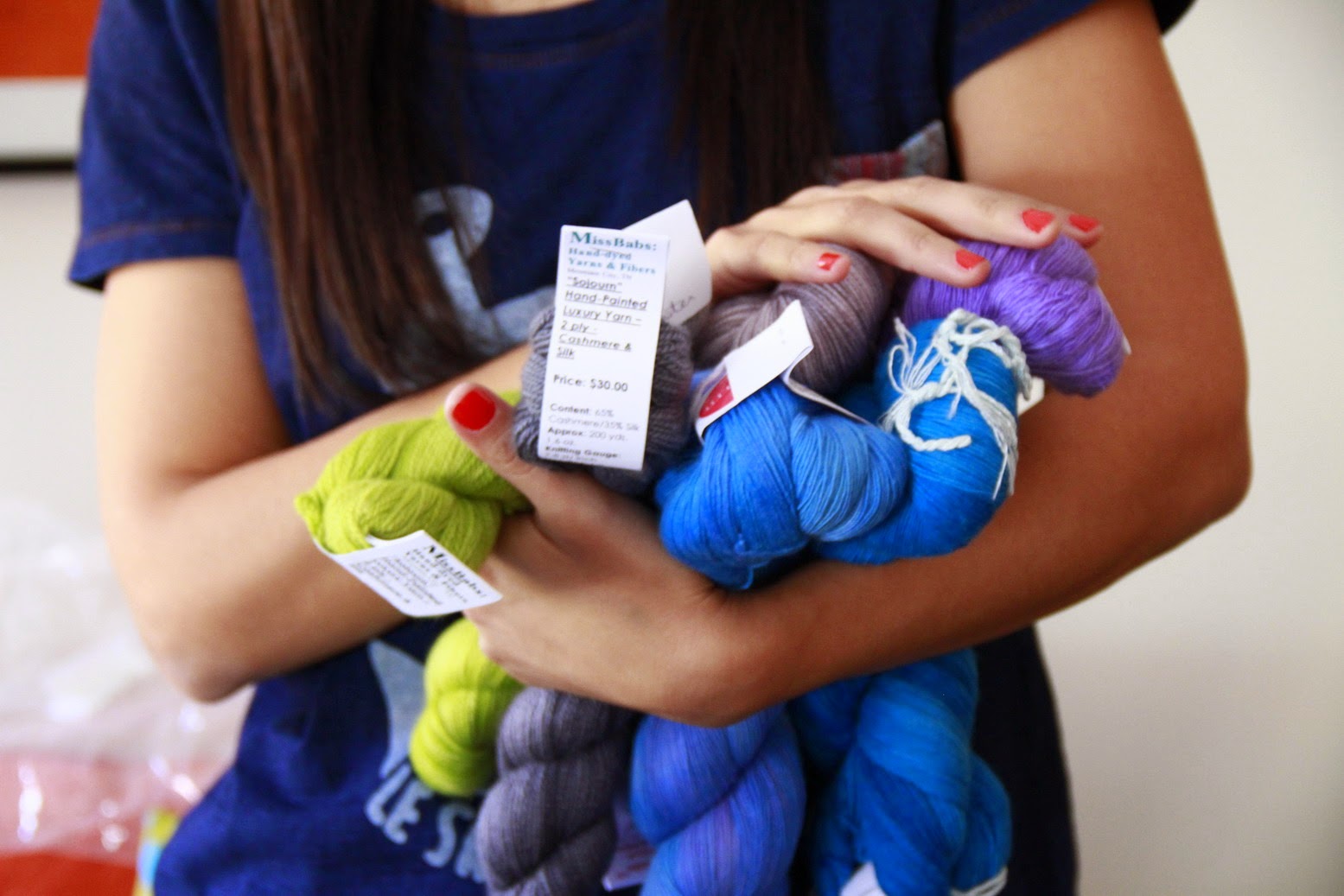 There's quite a bit of travelling planned for the rest of the year too... Which keeps me occupied when I take a break from knitting...  So I might see you if you are going to be coming to Unwind Brighton.
I wasn't going to come at first... But after Dani (the organizer) revealed all the awesome classes and the vendors in the marketplace, I was feeling too tempted... (my pal Veera is going to be teaching a shawl class there, you must check it out!)

But I think the reason that made me go for it, was friendship.  There are many Ravelry friends who are going to be there, so this is another opportunity to make the world smaller and get to meet them in person.  One of the people I've been wanting to meet for many many years, but still haven't had a chance to, is my dear Anne (Anneleterme).  We have been writing to each other almost since Ravelry exists, always dreaming about the day we'll finally meet.

I have more to tell about this festival, since I designed a pattern that's going to be featured in the programme all attendees are going to receive... But I'll save that for another blog post. ;)

Have a great week!! 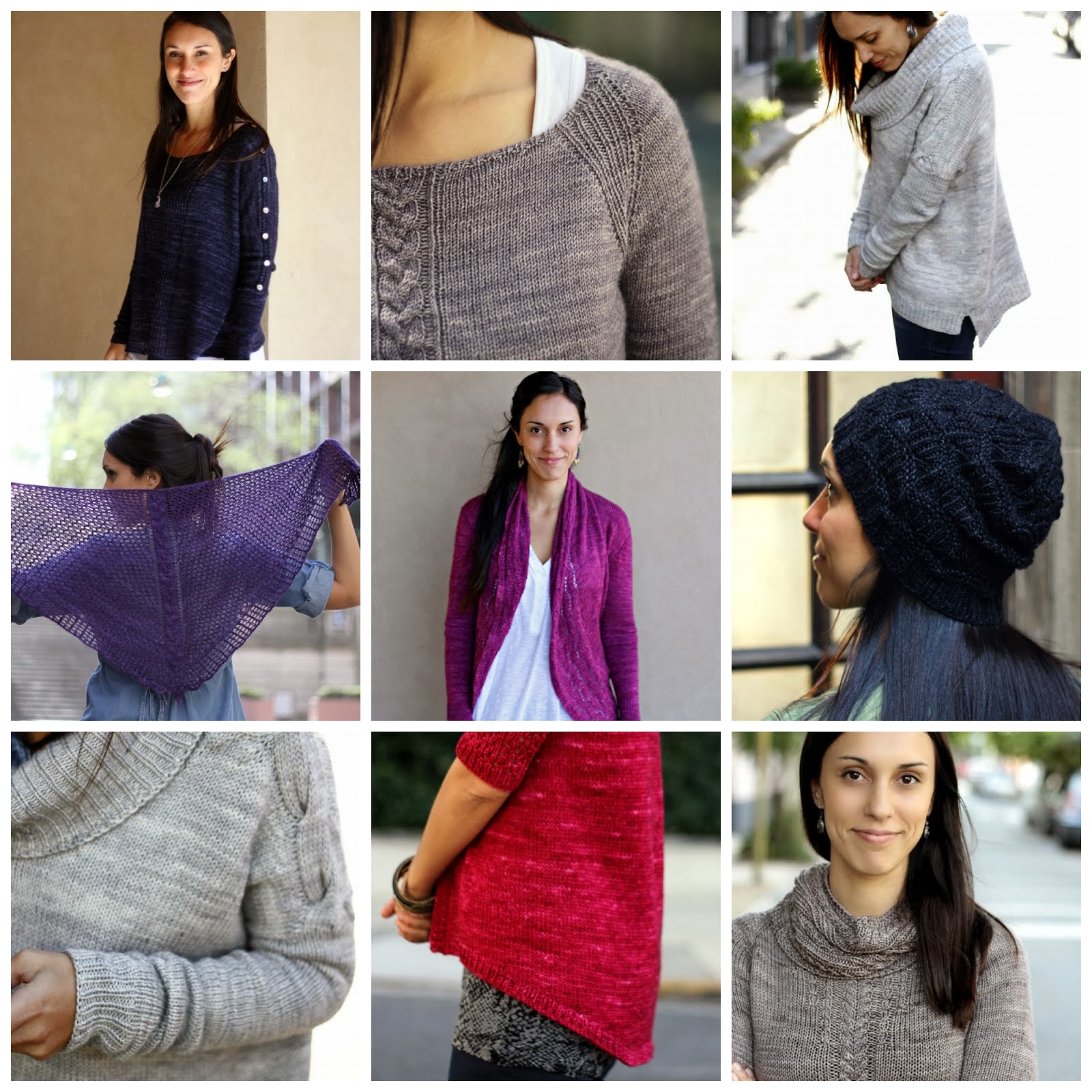 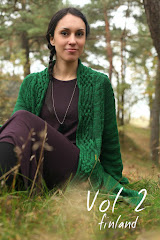 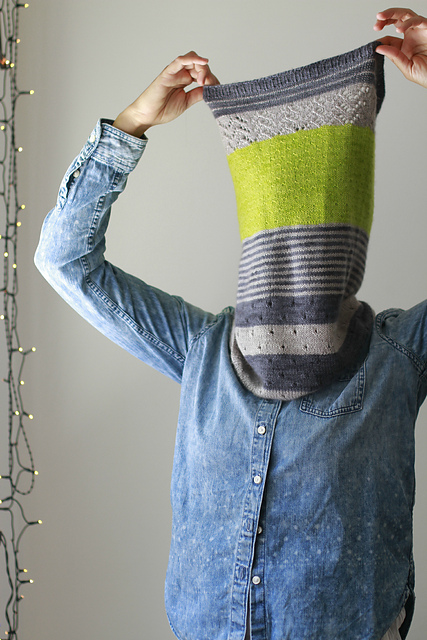